Increasing self-sufficiency and improving production efficiency in the energy industry

We are living in a challenging time, where the energy industry is facing two significant and somewhat contradictory goals. On one hand, Finland aims to reach carbon neutrality by 2035; and on the other hand, according to a study conducted by Credit Suisse in 2018, the world’s energy demand will increase by 80% by 2040.

For existing energy plants, this means there is a huge need to improve both production and emission efficiency. Of course, the growing need for energy can also be met by purchasing energy from abroad, but the logistics of this is another source of emissions. Furthermore, the changing global political situation may cause instability in the energy market.

Self-sufficiency is taken into account in new energy production plants

As the demand for energy increases, regardless of what efforts are made to mitigate climate change, it is essential that new power plants are carbon-neutral or at least very close to it. In practice, this means that energy production should utilise renewable energy sources such as biomass, water, wind and solar power. These are also sources for which it is possible to be self-sufficient at the Nordic level.

The issue is whether enough energy can be produced by utilising these energy sources.

Nuclear power is also considered a carbon-neutral energy source, but the mining and enrichment of uranium as nuclear fuel is still problematic in terms of emissions and its environmental impact. Nuclear fuel is supplied to Finland’s nuclear power plants only from Russia, so we are completely dependent on Russian imports and therefore nuclear power cannot be considered self-sufficient production.

Self-sufficiency and streamlining the current production

Self-sufficiency and efficient production in existing power plants require better utilisation of biomass and controlled reductions in fossil fuels. Increasing the production of biomass by improving production potential has been and continues to be an important trend.

Peat is another source of energy production, which is neither classed as a renewable or fossil fuel in Finland. However, the use of peat generates significant CO2 emissions, so there has been a great deal of public debate about whether peat should be used as a fuel at all in the future.

The increase in production and emission efficiency on the principle of self-sufficiency is possible by the use of these two fuels together.

Optimised combined use of wood-based biomass and peat

Earlier in this blog, we discussed data-based optimisation of production in more detail. There is a lot of room for optimisation in regard to the combined use of biomass and peat: particularly in the mixing ratios of these fuels and in the production processes.

This is a trend with which we can improve sustainable energy production in a short time in power plants whose production is based on burning material.

This is how Kemi Energy and Water, for example, have worked to reduce their CO2 emissions by 10% annually. Their goal is to achieve carbon neutrality purely through production optimisation.

In the long run, optimisation will be essential, even if fuels change and power plants are modernised to meet the set climate targets.

Business goals will require optimisation of production at the latest when carbon neutrality has been achieved in energy production. So it is good to start brainstorming ways to optimise right away. 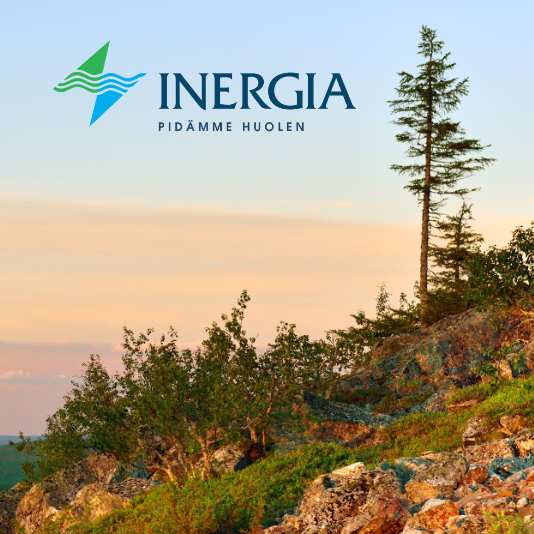 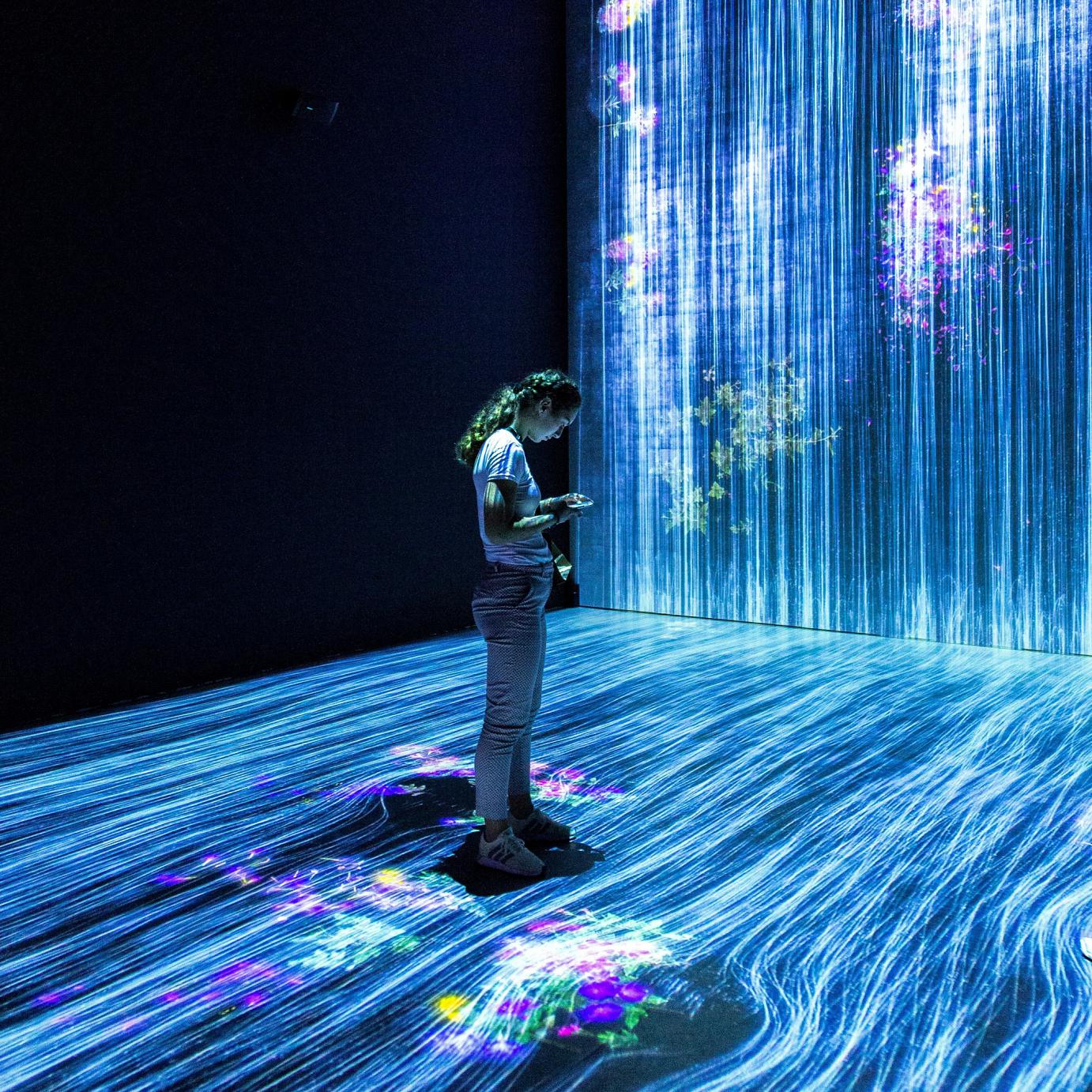 Take advantage of artificial intelligence and machine learning in your business 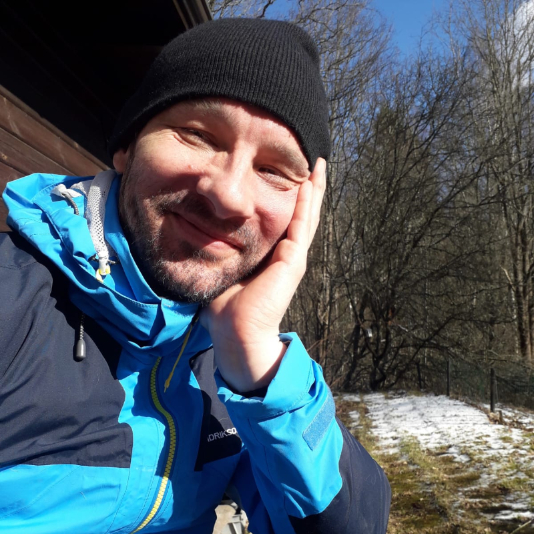